Excerpt from the Petition for Incorporation, August 27, 1935.

Your petitioners further show to the court that the district aforesaid adjoins Kansas City, Jackson County, Missouri, and that there is now a population in same of approximately 1,200 inhabitants; that there are now approximately 330 homes in the said district, together with 15 dairies, 10 greenhouses, 2 cemeteries, 2 lake resorts, and 15 filling stations, and that the entire district is thoroughly served with paved highways; that said district is ideally located for suburban homes and family residences; that the entire district is now without any water system of any kind or nature whatsoever, except from wells, cisterns and springs, and that the residences and businesses located within the said district are thereby greatly handicapped in beautification and development because of a lack of such water system; that it has become necessary in the past, as a result of the lack of said water system, to constantly and continuously cause such water as is now used to be analyzed and tested and at all times to cause fear in the minds of the residents of the territory as to its wholesomeness; that all of the property situate within the said district aforesaid will greatly benefit therefrom and the value thereof will be greatly enhanced.

Pictured: This picture shows the construction of our original water line, which was one of President Roosevelt’s “shovel ready” WPA projects in July of 1936. The gentleman in the white is Earl Wendel, Grandfather to Public Water Supply Employee, Craig Wendel.

Public Water Supply District No. 2 Sub Districts and Board Members

Open Board Meetings are held on the second Wednesday of the month at the Public Water Supply Office, 6945 Blue Ridge Blvd., Raytown, Missouri. Meetings start at 5:00 p.m. All meetings are posted on the front door of the Office and on our website.

Once again Public Water Supply District No. 2 of Raytown, Missouri proudly present our annual water quality report. This edition covers all testing completed from January 1 through December 31, 2020. We are pleased to tell you that our compliance with all state and federal drinking water laws remains exemplary. As in the past, we are committed to delivering the best quality drinking water. To that end, we remain vigilant in meeting the challenges of source water protection, water conservation, and community education while continuing to serve the needs of all our water users.

Paper copies of the CCR Report are available at our office or by mail. Please let us know if you would like a paper copy sent to you. 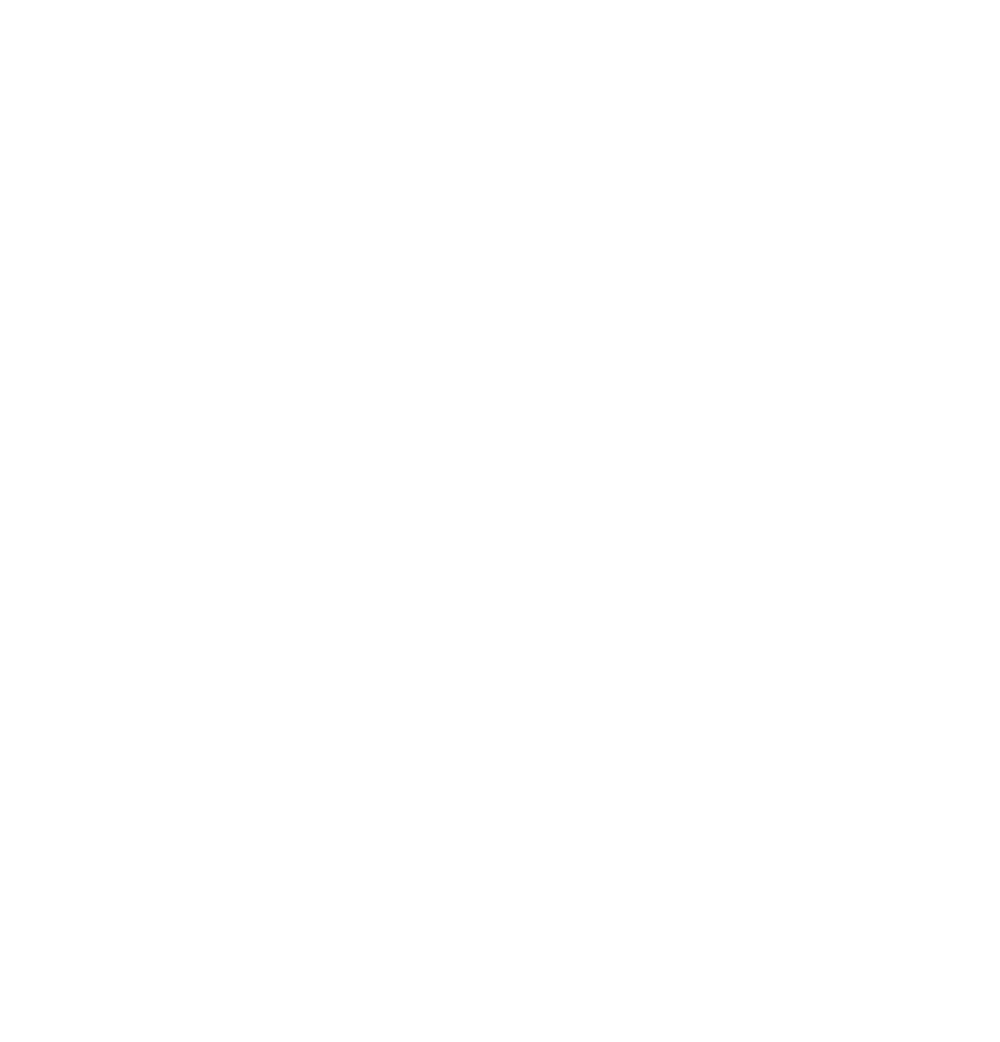 Use our easy online portal 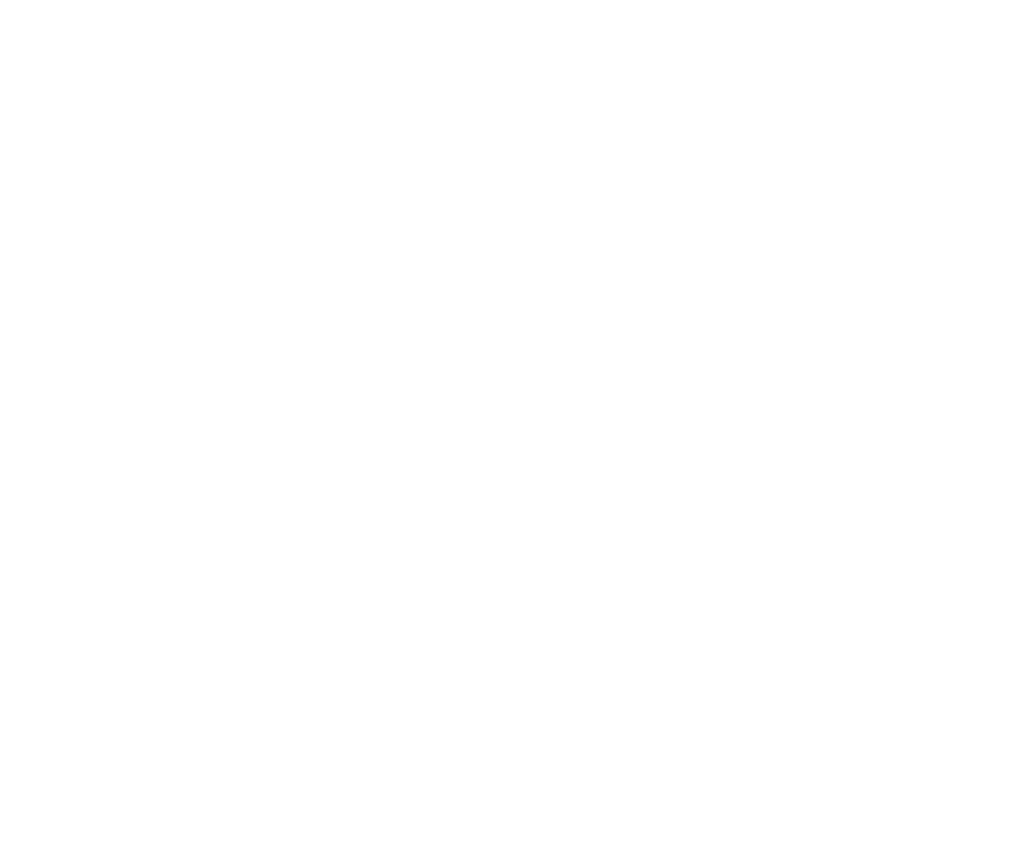 Set up automated billing and more 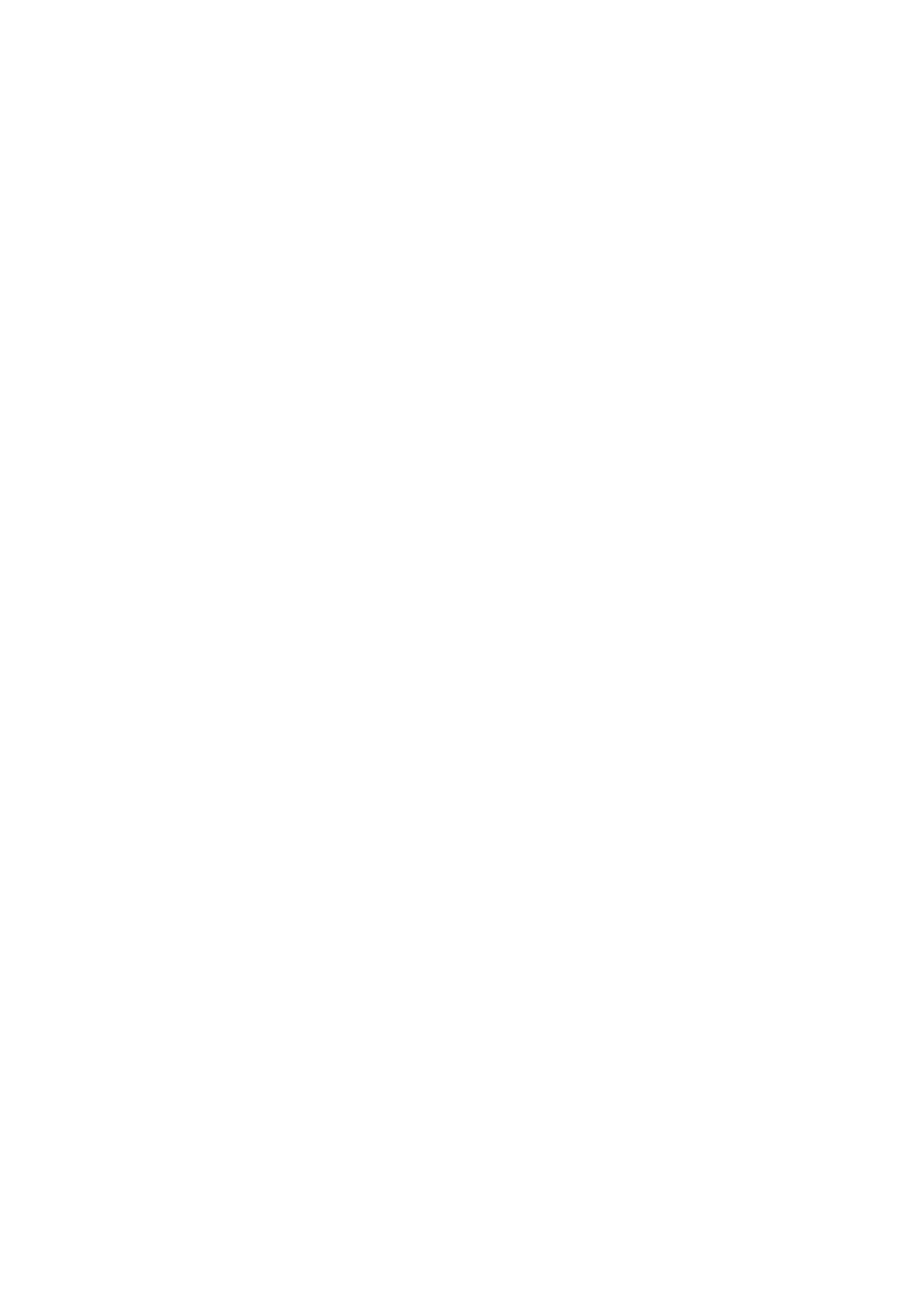 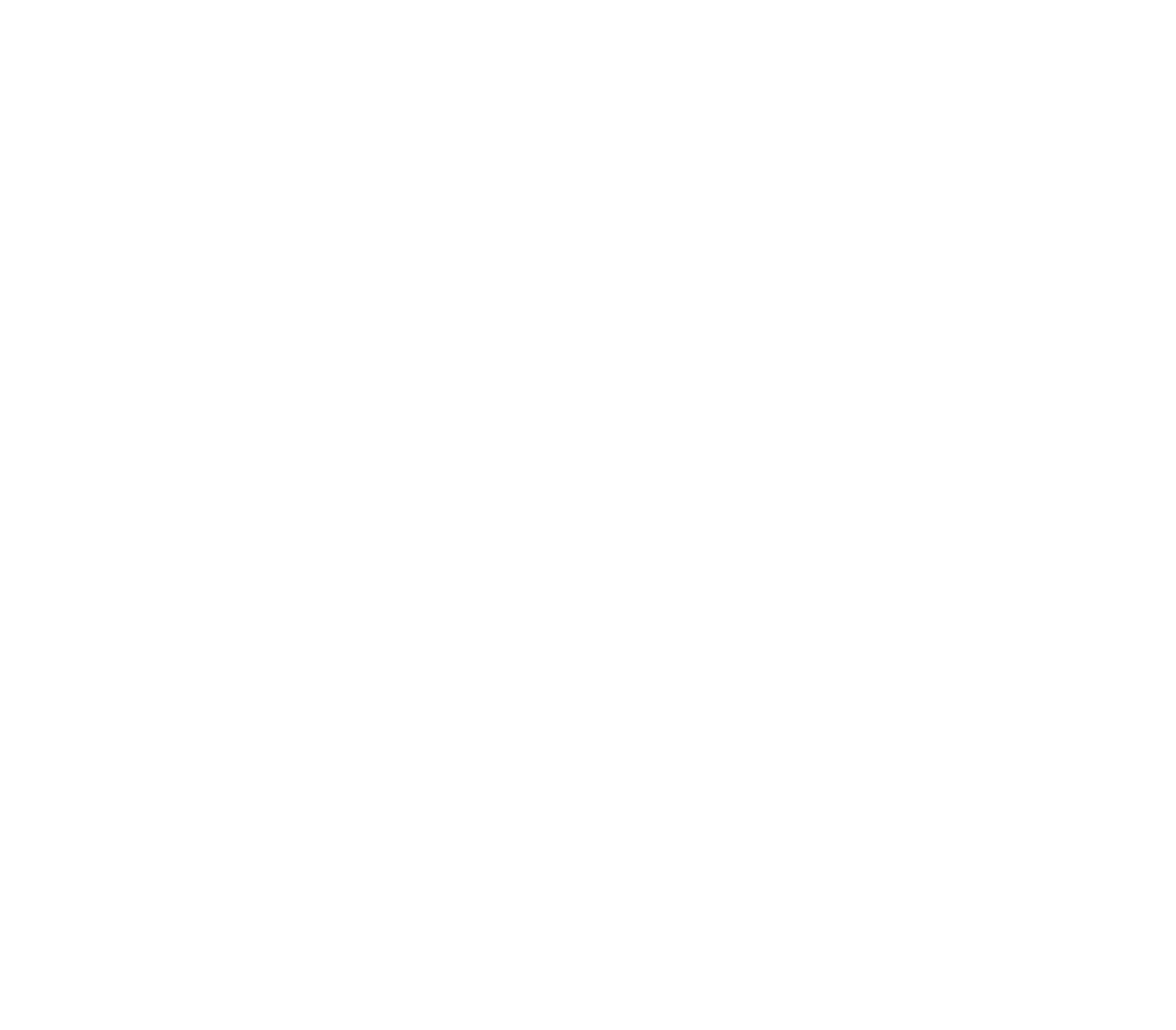 Report a water main break or other issues here